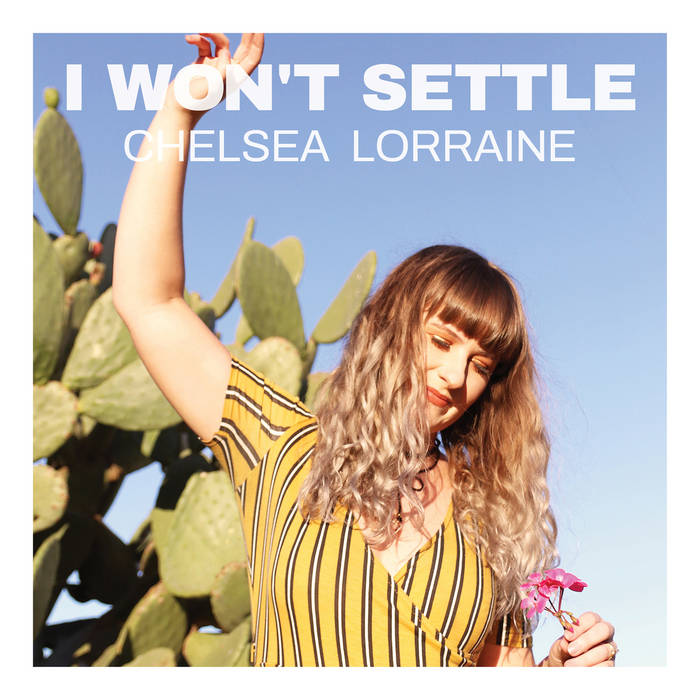 'I Won't Settle' is a collection of songs that are deeply honest and reveal raw and powerful vocals accompanied by catchy guitar riffs, hard hitting piano, rumbling bass lines, and punchy drums. This along with colourful harmonisations and an indie-pop production makes for a captivating sound that is emotionally compelling and is sure to have you singing along in no time.
Chelsea Lorraine describes this EP as; “a reminder to keep going after your dreams and not to settle because of fear, but to stay focused, keep your thoughts in check, and know that you have something wonderful and unique to offer the world”.

Chelsea Lorraine is a singer/songwriter from Melbourne, Australia. She first hit the stage with her band in late 2016 and has been quietly crafting away at her debut EP 'I Won't Settle', due to be released January 2019.
Her songs are raw & honest, featuring powerful vocals & an indie-pop-full-band production. A captivating sound that is sure to have you singing along in no time. ... more

Bandcamp Daily  your guide to the world of Bandcamp